VPN stands for Virtual Private Network. VPN extends the private network to external networks so that the users can securely interact with the systems within the private network. I will write another post with the complete details of VPN. We will be concentrating on the installation of VPN in raspberry pi in this post.

VPN is a very important requirement for every enterprises. Now a days even individual started using VPN. It is very easy to configure a VPN. Most of the large enterprises use paid VPN services. There are so many VPN service providers available in the market.

This post is about setting up a free VPN service. This can be used in small or medium scale businesses or for your personal purpose as well. I am using this VPN service from the past several years and it worked very well without any issues.

Installation of VPN in raspberry Pi 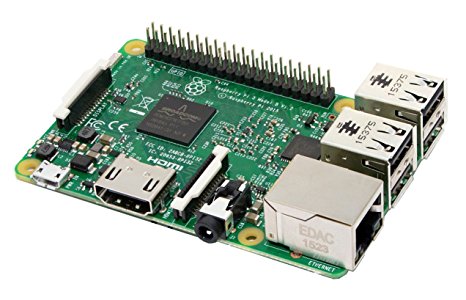 I have used raspberry Pi for the installation of OpenVpn. The simplest way to install and configure VPN is raspberry Pi is using Pi-VPN. PiVPN supports two VPN backends

While doing the installation, it asks for the user to select the preference and it installs accordingly. OpenVPN can be operated in TCP and UDP. I have used both of these protocols. From my personal experience, the best performing and stable one is UDP.

The only advantage with TCP is that we can run Open VPN in TCP port 443 and it bypasses almost all firewalls in external network. The TCP port 443 is globally open for HTTPS. So we can easily access the VPN using the same port. In this way we will not have to request for additional exceptions in the firewall to enable the VPN access.

WireGuard is a new VPN protocol. It uses a completely new protocol as compared to Open VPN. It is fast and secure. This is under development. Currently if you look at the installations, the majority share goes to Open VPN. This is mainly because it was there in the industry from several years and it already proved its capability. WireGuard will be up in the market soon.

More details about the configuration of PiVPN is described in the following URLs.

The integration is very easy. In two steps we can integrate the VPN.